Dating is hard work, there’s no doubt about that! However, some situations can be even more confusing than others. Why does he keep me around if he doesn’t want a relationship?

Well, there may be a few reasons for this – and not all of them will be things you want to hear! However, it is best to be informed, so you can make the best decision for you.

Why Does He Keep Me Around If He Doesn’t Want A Relationship?

We’re going to have a delve into this strange behavior, and see if we can figure it out once and for all.

Everyone gets lonely sometimes, right? I mean, there are very few of us who are happy with just our own company for decades. Humans are tribal creatures, and we tend to feel safer and happier if we are in a tribe – or at least in a partnership.

This is not a great reason to keep someone hanging on expecting a full on relationship though; you do not have to be someone’s comfort blanket!

Tell him you are not there to be his human comforter. You are a strong, beautiful person who deserves love, commitment and a relationship, if that is what you want.

Calling someone at 2am because they’re a bit bored, or fancy a companion, is not what makes a successful relationship.

If you keep falling for this, it might be worth seeking a bit of therapy for yourself to help you see how much more worthwhile you are than settling for this behavior.

This guy is unsure about his own mind and his own decisions. He thinks he’s made up his mind, then he wavers… So he keeps you hanging on just in case nothing else better turns up.

No one wants to be with someone who isn’t 100% certain that you are “The One”, right? So although someone’s insecurities are a shame for them, don’t let them turn into a shame for you.

Give him an ultimatum. You don’t deserve to be dangled about on a string at someone else’s whim!

Tell him that if he wants to fully commit then you’re down for it, but being messed about over and over is not what you’re after.

This one is pretty insulting, when you think about it. Staying with someone just because it’s what you’ve always done and you can’t be bothered to think of anything else to do is no fun for anyone.

You can try to work out if this is the case fairly easily; if you have been with him for a while and the spark appears to be non existent, old habits could be the reason.

You need to work out what you want. Are you happy to be there, trundling along, just because that’s what you’ve always done, or do you want more?

If it is the former, fine. It is probably still a good idea to take a good long look at your own personal goals and ambitions, however.

If it is the latter, call him out. Find out if you ever have a chance for a real relationship, and if the answer is no, then walk away with your head held high.

You’re a great catch, there’s no doubt about that. He’s not sure if he actually wants to be with you, but he’s just biding his time for now and waiting to see if anything better comes along.

You are better than this!

Don’t allow yourself to be the person that someone else “settles for.” You need someone who loves you and values you for who you are.

Basically, don’t let the door hit him on the way out! You are worth so much more than to be made to wait in the wings until his Princess Charming arrives.

Hanging around with this guy will affect not only your self esteem, but also your chances of finding someone who actually will value you.

If he’s been hurt in the past, he may feel a little unsure about diving back into a serious relationship.

Subconsciously, he may link relationships with getting hurt, which could explain why he is keeping you at arms’ length.

If this is the case, try to understand, and suggest that he seeks some sort of therapy for his issues – no one wants to spend their lives with commitment issues!

Try to get him to talk to you. If you can gently help him see that, despite being hurt in the past you have no intention of doing so in the future, he might open up.

Alternatively, suggest that he undergoes some professional therapy. This can help him deal with his issues, and make him into a more rounded, healthier person.

Yes, guys get this too! Especially if he really likes you, he may be afraid of suggesting you take your relationship to the “next step” in case you laugh in his face.

He might also be concerned that by making things more “official” you will lose out on a good relationship you already have – even if this is not what you feel a relationship should be.

Gently tell him that just because one relationship failed, doesn’t mean another has to. You don’t get anywhere in life by not taking a risk!

Hopefully he will get over his issues and realize that you are the best thing that could ever happen to him. 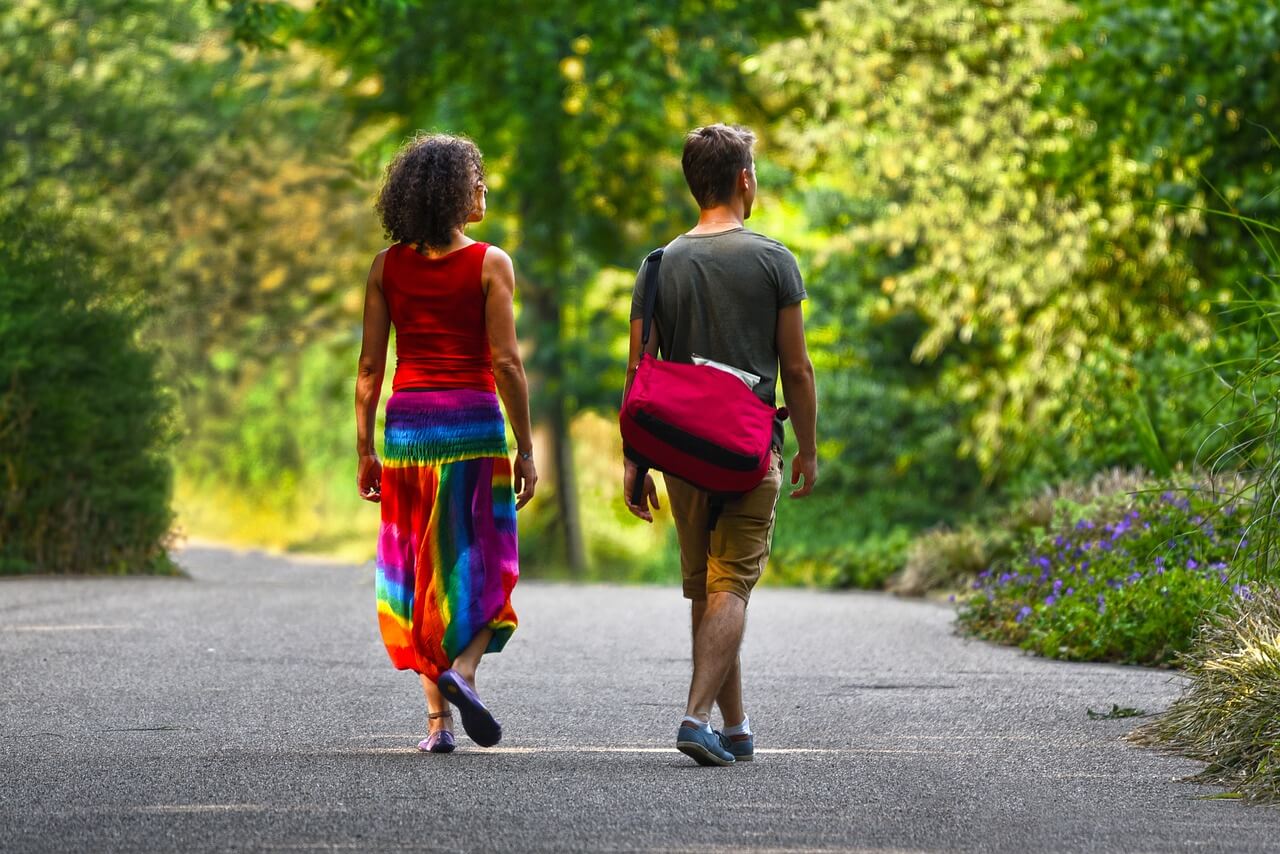 Hanging around in a limbo of “Will he, won’t he?” is no fun for you. It is behavior that can have many reasons, so find out what those reasons are before you condemn him!

You may be able to salvage a beautiful relationship out of it, or you may learn a valuable lesson about strapping on your Big Girl Pants and walking away. Either way, we wish you luck. 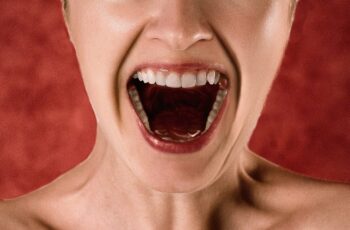 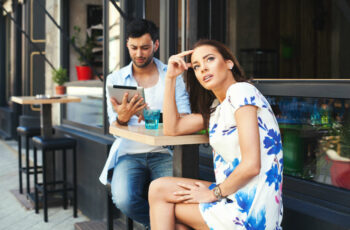