Falling in love is one of the most thrilling experiences one could ever go through in life. When you feel the romantic kind of love towards a certain individual, you’d definitely want to pull out all the stops just so that they would be attracted to you as well.

This attraction could be triggered by different factors, as each person has a unique set of preferences which they look for in a person. One of these certain factors is intelligence. If the intelligence of an individual is something that attracts you, or that people with it are the type whom you want to attract, the following are some tips for you need to acquire. So how to seduce an intelligent man; how to attract smart guys?

How To Attract An Intelligent Man 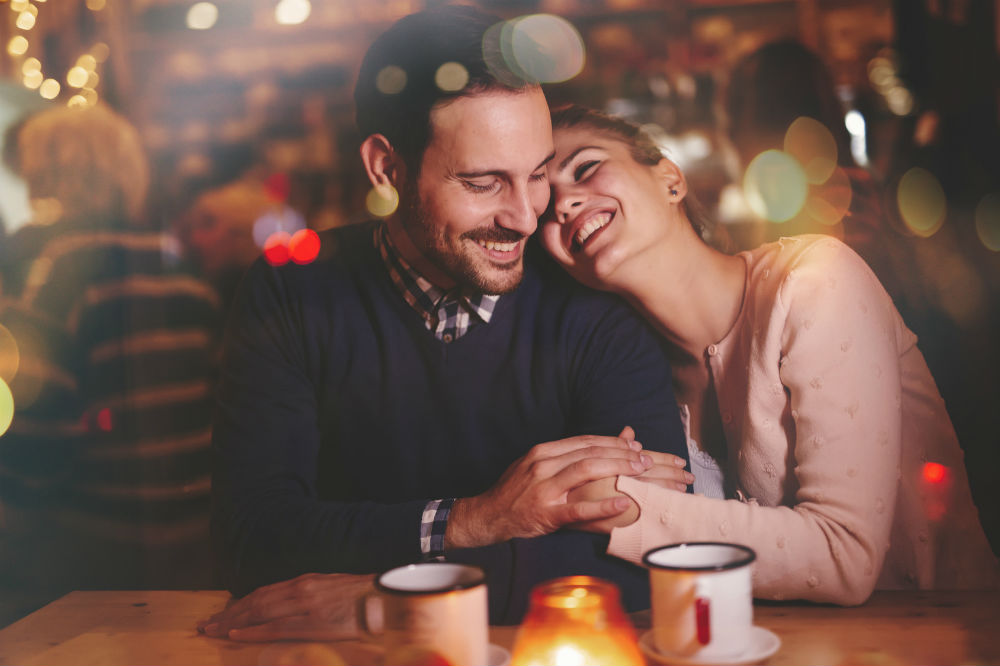 1. Be intelligent as well

While it’s true that opposites may attract, given that different lives are often the source of conversations and curiosity, it’s important to make yourself attractive not to the people who live opposite lives, but rather to those whom you have lots of common ground with.

The more of these common grounds you have, then the better it is for you. If you want to attract an intelligent man, you ought to be intelligent yourself as well.

Try your best to manifest this intelligence in more ways than one, such as being spontaneous and of course, having substance when you speak. For intelligent men, it is often a turn off if people are not in the same “vibe” as they are, and in these instances, their attraction would fizz out before it would at least be given a chance to bloom.

In a more specific sense, appearing intelligent includes showing punctuality, respect to authority, and decency wherever it may be. It could also be manifested in group discussions and meetings, if the man of your dreams happens to be your workmate.

2. Study his actions and signs

Another way in order for you to attract an intelligent man is, of course, to study his actions and observe some of the subtle signs on whether or not he’s into you.

Studying these actions, in a discrete manner, gives you the opportunity to give out subtle signs that you’d want them to be attracted to you. In the process of doing so, however, make it a point to be subtle and not be too obvious in any way.

The reason for this is because there’s a chance that these men would feel awkward and/or would most definitely think you’re creepy and this could ruin your chances of them getting attracted to you at all.

To do this, you simply have to ask around in the least obvious means possible. This might also entail having to talk to his co-workers, check on his social media activity, as well as observe his behavior towards you. Getting a good grasp of his behavior enables you to study the right attack in terms of making them be attracted to you.

3. Acquaint yourself with men’s psychology

According to a lot of women, men are some of the most hard-to-interpret kind of beings, given that they are not as expressive when compared to women.

Unlike women, who are very vocal with every event in their life, whether it be frustration, sadness, depression, or joy, among others, men usually don’t open up to people of the opposite sex directly, for a lot of them believe that it’s a sign of weakness whenever they do so, and that the society dictates that these men ought to be strong individuals.

When it comes to the men’s psychology, this is one of the things you have to understand and consider, given that this greatly influences their behavior.

There are, however, several ways to decode a man’s complex psychology as a female. There are several psychology books out in the market which are targeted to help women understand men, with all of the information stated based on actual case studies and observational studies as to how men really work.

4. Once you get close, start opening up to him

This is the last step before you get to win an intelligent man’s heart. Men, whether or not they are intelligent, would be attracted to a woman whom they could fully trust.

If you don’t see each other often, you could already do this after the first month of dating or so. In the process, however, make yourselves both as comfortable and as at ease with each other as possible.

While this process may be a difficult and scary to do at first, it’s important that all of the tips we have given above are observed beforehand to make the entire process so much easier for you to do. In time, if all things go smoothly, you would eventually find the man of your dreams finally getting attracted to you! 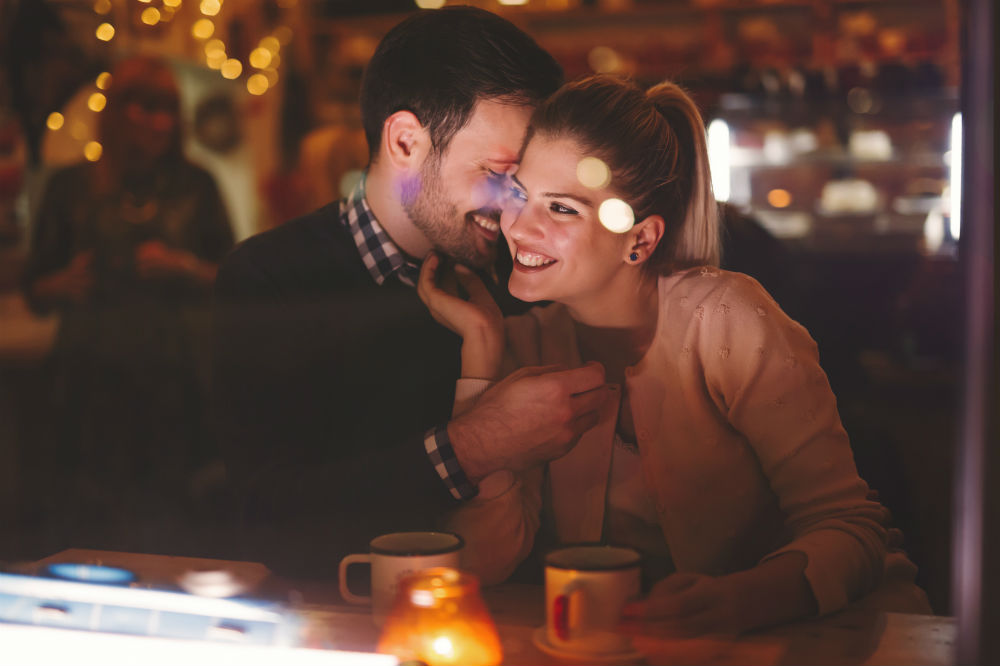 In a society that dictates that women should really just wait on men, the best thing you could possibly do is that you would make it a point that you appear as attractive as possible to your targeted men, whether it’s someone intelligent, young, old, etc.

Looking smart, having the capacity to engage in them with various intellectual topics and all that are the most necessary things you ought to possess if you want your date to turn out as smoothly as possible.

Should things not work out for you though, and should you end up seeing the man of your dreams with another girl, it shouldn’t be something to be considered and not something to be frustrated about.

The reason for this is simply because there are many “fishes in the sea”, as they say. There really isn’t a perfect formula when it comes to finding the right man. More often than not, you’d get to realize that he has already arrived before you even know it!

Your new man may be book learned; he may be able to recite swathes of law text books – but is he actually intelligent? He may be sweeping you off your feet with grand words and phrases that you wish you understood – but you should bear in mind that intelligence maketh not the man.

Just because he’s read lot of books and can use fancy words, this does not automatically make him boyfriend material. He may have a PHD or two, but if he has no emotional intelligence then you should put your running shoes on right now, and head for the hills.

If he is kind, cares about you, is interested in you, then this is surely far better than catching an “intelligent” man?

Another thing to remember is that if he is a good man, who is kind and who loves you, he will love you and support you – even if he has read 100 books to your 1. If you truly care about each other, then you can go on learning journeys together, and it will not matter whose IQ score is bigger.