Have you ever wondered why men lie to women, and why it can be difficult getting them tell the truth? Why do men lie about being married, for example? A majority of individuals have lied at one point in their lives. Some have told a little white lie in order to avoid an argument, or stay out of trouble.

Some have lied to keep their friends or family out of trouble. But this does not mean that a lie should be normalized and become a common habit when it comes to relationships.

Trust is a cornerstone of any relationship, and it makes all kinds of relationships stronger. Breaking it could lead to failed and lost bonds. So if you want your marriage or relationship to last, you have to keep your trust in place. Lying is something that both parties will never benefit from because its outcome is genuinely negative and self-defeating.

Why Men Lie To Women 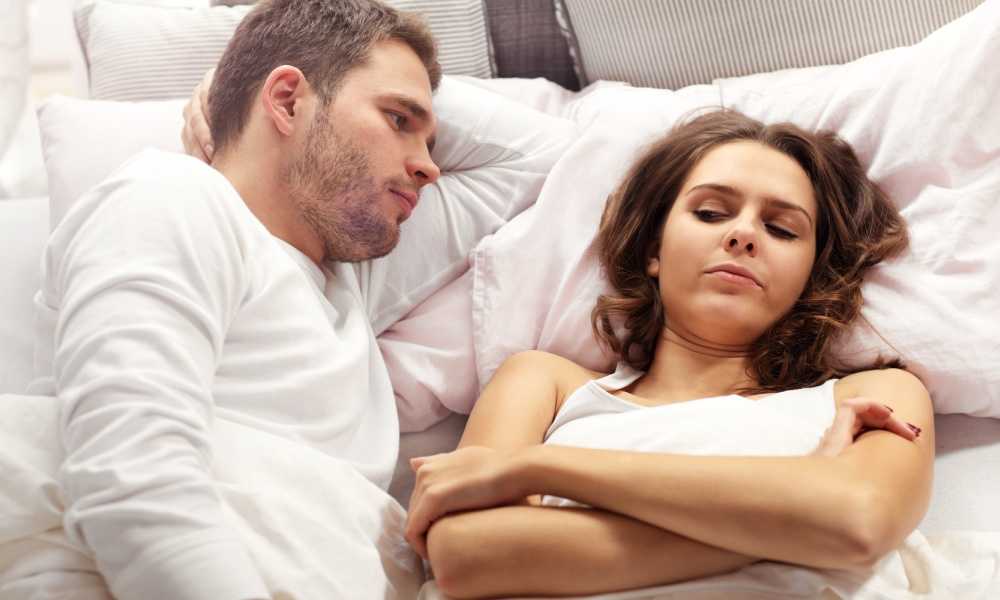 Here are some of the reasons why men lie to their partners and spouses.

1. To keep their spouse from badgering

Men hate naggers and that is a cold, hard fact. This is one of the things that they despise about women. Hence men may lie at times to their partners or girlfriends because they know full well that they will start carping at them as soon as they get served with the truth. They want to avoid all that noise because, for most of them, the complaining is unnecessary.

2. Lying has turned into a habit

One of the reasons why men fib is due to the simple fact that it has become a habit, without them even completely realizing this fact. They may believe that the whole business about lying is not that big and serious a deal, so they cannot stop themselves from doing said act.

3. To keep away from an argument

Men often do this in order to avoid quarrels, especially if they know they are dealing with women who get incensed easily. Men at times lie just to placate their partners or girlfriends.

Lying is an unfortunate fact of life. In toddlers, it is seen as a sign of intelligence and a natural milestone – in grown adults who are in a relationship together, it is far more of a problem!

If you are with a man who lies – and one that you know is lying, not just one who is making you think he is – then this is a massive red flag.

If someone is lying to get out of an uncomfortable situation, then they really have regressed back to toddler hood, and this behavior needs to be addressed. You need to call him out on his behavior, right away.

It might start out as a simple white fib; perhaps saying he’s going to the shop, while in reality he is sitting in the shed scrolling through his phone; the next minute it’s a full blown extra marital affair.

Why do men lie about being married? Because they can. People who lie and get away with tend to continue to do it, until they are almost living a whole different life in their heads to the one that actually exists in day to day life. You need to talk to him, first and foremost, and separate reality from imagination.

Men love winning, and most of the time have a healthy fear of rejection. As mentioned earlier, some men pretend as if they are acquainted or capable of certain things that they do not know about and then lie about them, even if they have absolutely no idea what those things involve and give rise to.

6. To hide an extramarital affair

This is pretty common for men who have committed adultery; they lie to hide the other women and their activities. If you want to catch your man, be more suspicious of his tired excuses. These excuses include frequently working late hours in the office. or hanging out with his boys after work. This also goes for peculiar calls or text messages late at night.

However, keep in mind that these men will time and time again reject this accusation until you have acquired actual proof. 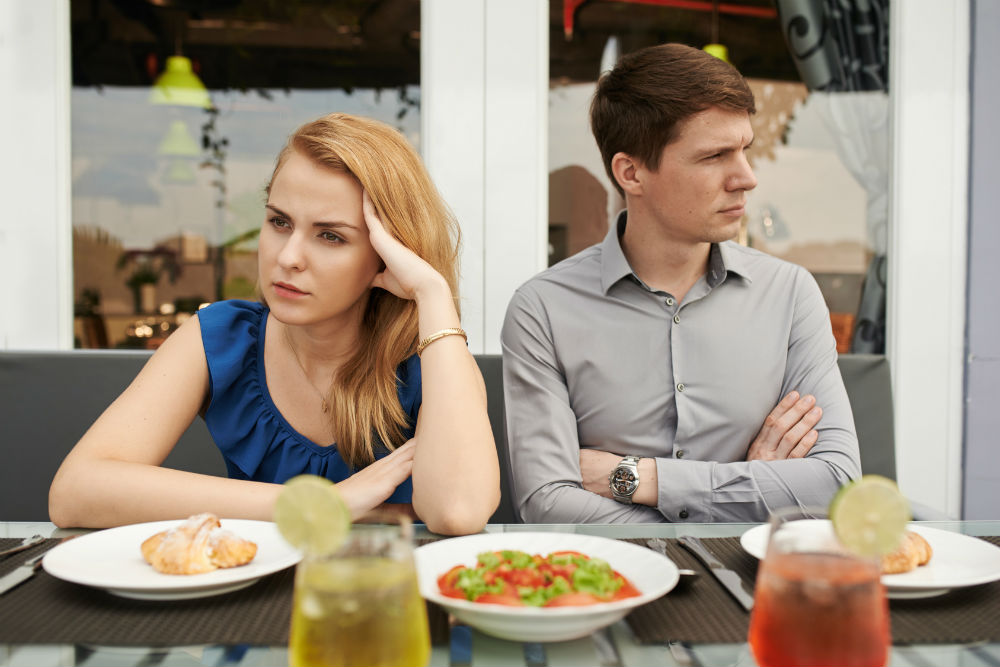 Betraying one’s trust is painful for all of us. Lying and cheating should not be justified no matter the reason. But then again, you have to understand why men lie, and this understanding is one step from being freed from the ache of having your trust broken.

As soon as you have found out the reasons why your partner lied to you in the first place, the next step to healing will soon pave the way for you – make him realize his mistake, etc.

In fact, most men would like to disclose the truth to their partners, but they are afraid of the emotions of the woman. Men are less capable of dealing with emotions compared to women; thus, they keep everything inside.

However, this is not a way to further deepen communication lines between the both of you. Women often wish that their men talked and shared about what they truly feel prior to the lies. However, there might be an opportunity for you to make him open up and reveal all of the things that he had been keeping inside him all the time.

Prior to making him share his thoughts, guarantee that you will take care of yourself first and foremost. Women whose trust is broken are at a vulnerable stage in their lives, and it is recommended that they acquire sound information on how to make their men become more vocal and share what he thinks so that it will not cause them any additional harm in the end. 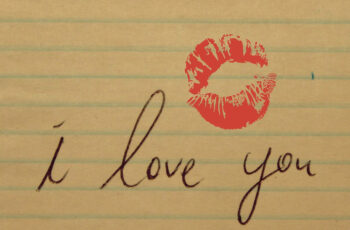 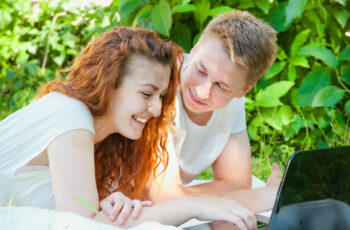