Home
Dating Advice
Get Him to Open Up: A Few Easy Tips
This post may contain affiliate links and as an associate I earn from qualifying purchases. 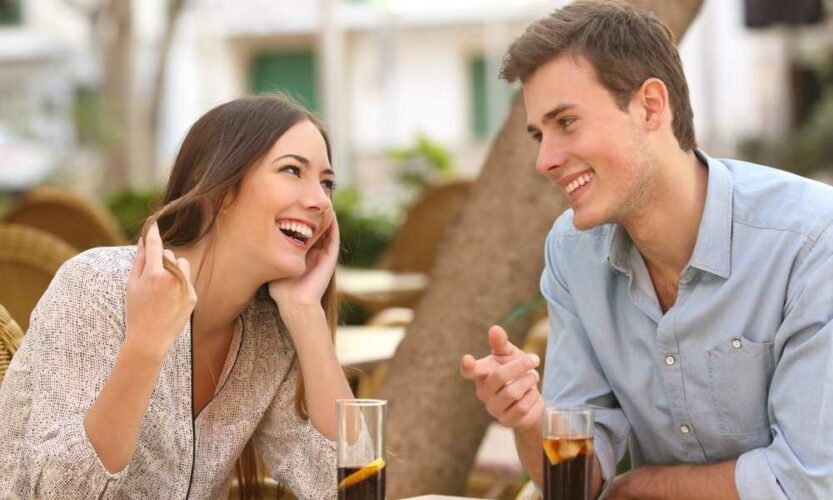 Men and women are different in many ways. We learn of this in places and situations as early as grade school. It is a known fact that men tend to clam up and keep their true feelings to themselves.

They are not fast when it comes to revealing what they really feel about certain things. They will often try to deal with their own conflicts and turmoil alone. For men, this might seem as a masculine, or manly way to manage emotions. However, it is different for women. Thus it gives the impression that men are distant, cold and aloof.

Working to navigate throughout a relationship with a guy who deals with his emotions like this can be a challenge. It can become a frustrating situation, trying to determine exactly how he feels why and what goes on in his mind.

However, relationships do not have to be as challenging as this. You can make your man open up to you in a manner that makes him feel at the same time safe and cared for. An open bond with your man is satisfying, and will make the relationship last longer.

If you comprehend the steps on how to get him to open up, you will be able to have a much deeper connection and bond with your partner.

It is a well-known fact that men hate feeling vulnerable. They will do everything in their power to avoid feeling that way, which is why whenever a woman faces up with a man head-on regarding his innermost feelings, the man tends to walk away. He will also mention that he does not want to talk about it, or that he loves you so there is no need to talk about the subject.

Forcing a man to talk in a manner that will make him feel defenseless and exposed will shut him down, and will further keep him away from you. Before he can reveal, he first has to feel emotionally  safe.

Produce a closer connection with your guy and this will lead to him opening up more. Be forthright in saying that he is your man—if you are the type of woman who loves playing mind games in order to make guys fall for you, you will never get your man to share his innermost feelings and desires with you.

Being open means both sides should be into it; you have to be honest and direct with him regarding your feelings as well. Do not go on and on about the depth of your love for him, just tell him in a clear and concise manner that he is the only one for you.

One of the most essential mistakes that many women commit in this situation is to push him to reveal his feelings too early. Men are more into doing things that are within their own timetables and not other people’s.

If you constantly nag him that the two of you need to have a talk about feelings, and he refuses to open up over the course of the conversation, then it signifies that it is not the time to rush.

Forget about it for the meantime and instead, concentrate on the fun that both of you experience while together. Men are more comfortable with sharing if they do not feel forced or strong-armed into doing it.

As soon as your guy tries to be more open, keep in mind that you have to be as compliant as you can. It is not unusual for the ladies to push the relationship to another level, but if you put this action into effect, you might risk your man drawing back. At worse, he might stay away for good.

Even though you may feel that the relationship is at a stage where you want to admit to your guy that you want to get married and have kids, your man might just be steering himself towards disclosing that he loves you more than he has ever loved anybody.

My name is Sarah and I am the person behind this website. I have gone on far too many bad dates looking for that special someone. I will do my best to share the information you need to find that person here. 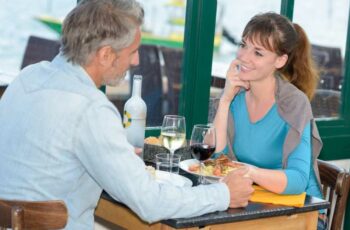