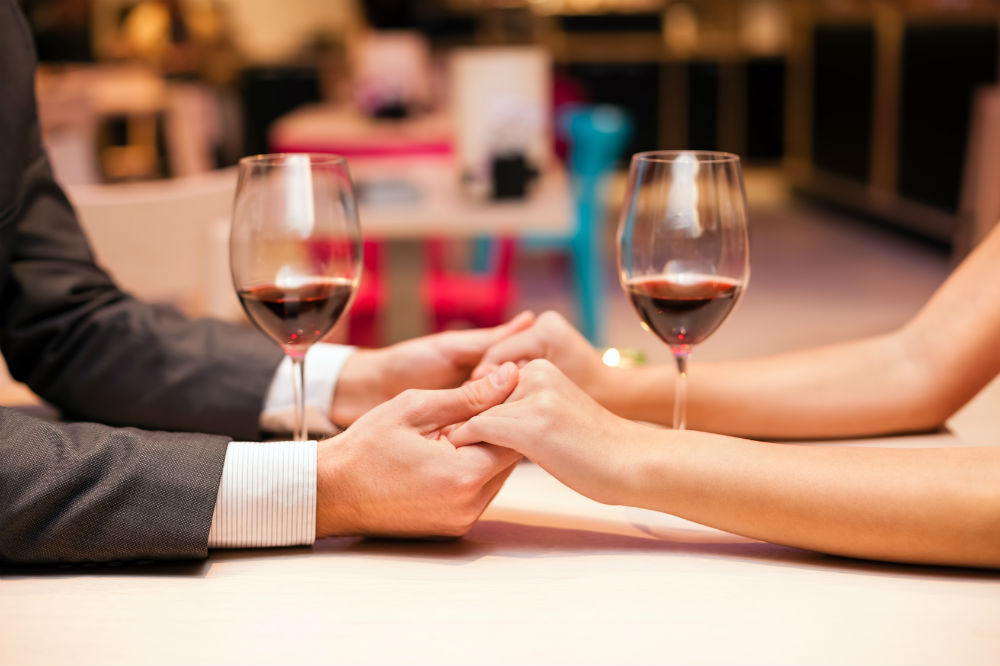 Men! They think they find it hard to understand women when in fact they are difficult to understand as well. There are times in a relationship when both partners will have difficulty in understanding each other—either because of their actions or their words—and end up in arguments.

While women tend to become emotional and vocalize their feelings over the matter, men will often distance themselves and refuse to talk.

The truth is, men and women often have different ways of understanding things and how they act upon these. In relationships, this does not mean that they are giving up on each other, but they simply have a different approach on various matters.

The key in a relationship is to always understand that you and your partner do not always have the same way of thinking especially during arguments.

Still, there are some ways that you can understand your guy, even if not fully. In doing so, you can have a better and more understanding relationship.

In this article, we will discuss some ways on how you can understand men when it comes to relationships.

How to Understand Men in Relationships?

Men are different from women, we all know that by now. Not just in physical appearances, tastes, and interests, men have a different way of understanding and approaching matters in a relationship that can sometimes become difficult for a woman to decipher.

Here are some ways that you can understand your man:

While we are not saying that women do not love being complimented, men love them all the more. The reason behind is that they will believe your compliments especially if they like you.

Unlike women who may think twice about the truthfulness of a compliment, men will believe them right away especially if this can boost their ego. Men in relationships who are always complimented by the woman they love for every simple action that they make will feel that he is doing something good for you.

Complimenting him on his physical appearance will also make him feel confident.

Men still love the concept of being the “protector”

Even with modern society boosting equal rights among men and women, men still think that they have to protect their woman even if they do not vocalize it. They love the thought of doing something for any woman, thinking that they were able to do something for you and please you.

While it may not always be because he thinks you can’t do one thing, he will still feel pleased if he was able to do something for you and you asked for his help or assistance.

Men sometimes lack imagination unless you are talking about his desires or something which really interests him. This is the reason they often get distracted during long conversations.

If you want to attract a guy, or you would want to continue attracting your guy, make sure that you are visually pleasing to him. Even when you are in your pajamas, a sexy look and expressive eyes are simple ways of constantly gluing his eyes—and attention—to you.

While women constantly seek words of love and reassurance from their partners, men express their love physically. This does not mean that all they want is sex.

They feel that they can show their love better through their actions. They enjoy things better when you do them together rather than having long conversations all the time.

Take time to communicate with him on things that he wants to do while also making him understand what you need. In doing so, both of you won’t have to compromise what you feel and need.

You can’t force men into a commitment

While women seek the assurance that their current partner will last long or that they will stay together, whatever happens, men just can’t give this right away. Men live in the present, what they do now and how they feel for you right now.

They know that they like you and want to be with you but you cannot force them into saying something that they are not yet ready to say. They take a longer time in thinking about things over and over again before they decide on making a big commitment.

Accept your man and let him be ready in his own time. If he says he wants to be with you, don’t expect big changes within the month.

They have a sense of ownership when you are already in a relationship which is why they hate the idea of men trying to get close to you. On the surface, it may look like jealousy, but men also need the constant reassurance that you are loyal to him no matter who you are with and whenever you are not with him.

Take them for what they said

Women tend to think things thoroughly and read between the line which is why they often overthink things. The funny thing is when women approach men about the things that they think their man said, this is not the case.

Men will say what is on his mind and that’s it. You should take this as your cue to just take their word without adding meaning.

It can be really tough to understand men in general, more so when in a relationship. This is why you should take your time to understand your partner slowly.